The Nyingma tradition has a number of 'Revealed Treasure' tradition forms of the deity as does the Bon 'Sarma' Religion of Tibet.

Kurukulla can sometimes be confused with the various forms of Vajrayogini that have four arms and also with other figures that hold a bow and arrow. Some forms of Red Tara can also be easily confused with Kurukulla. 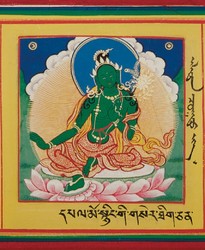 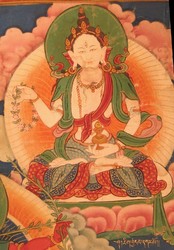 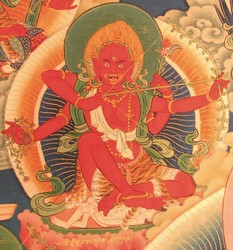 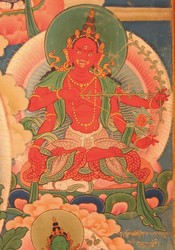 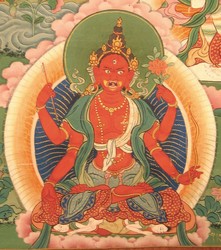 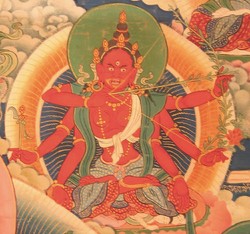 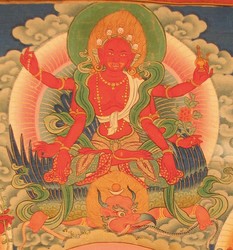 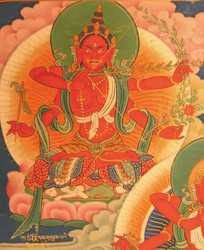 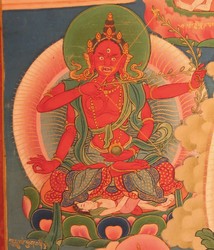 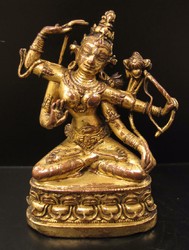 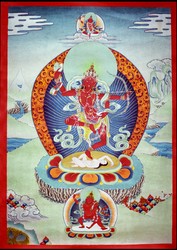 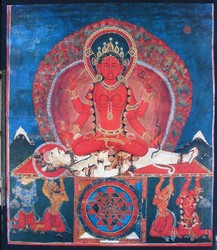 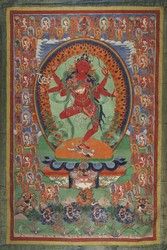