All of the depictions of Vairochana below have their two hands in the meditation gesture. Two of the images have a single face while the others have the four faces as described in the Sarvadurgati Parishodhana Tantra. 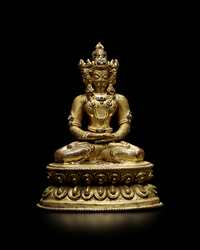 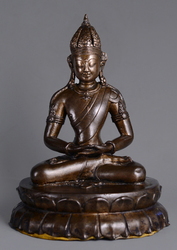 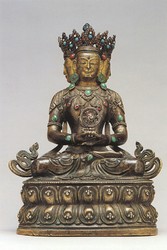 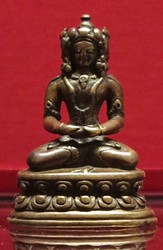 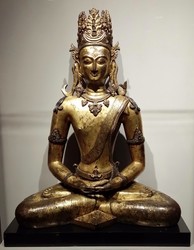 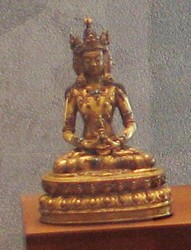