For a more complete explanation and identification of the retinue figures see The Bon Religion of Tibet by Per Kvaerne. Serindia Publications: London, 1995. Plate #30 pages 98-99. 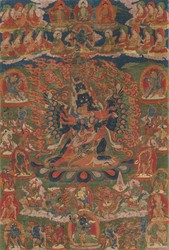 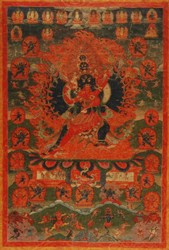 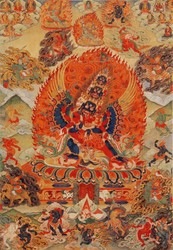 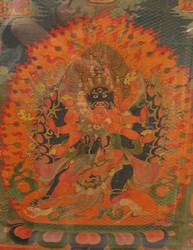 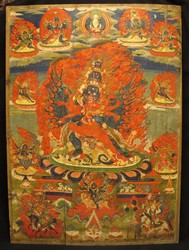 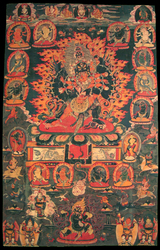 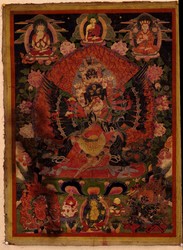 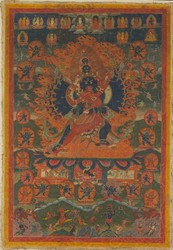 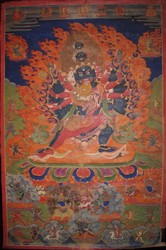 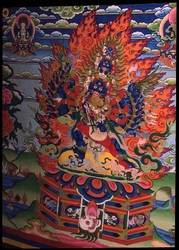