The block print images below are illustrations of the major characters from the Kadam Legbam text. There are other sets of illustrations, paintings and sculpture depicting characters from the text but they are few in number. It is possible that there are many more examples of Kadam Legbam subjects but have possibly not yet been properly identified in museum and private collections.

The Kadam Legbam text was believed to have been taught by Jowo Atisha to Dromton. The general subject of the text are the previous life stories about Dromton Gyalwa'i Jungne and the succession of lives he previously had and the lessons he learned. In the 17th century the 5th Dalai Lama established the line of the Dalai Lamas. To claim authority and orthodoxy he and the Desi Sanggye Gyatso insisted that the Dalai Lama line were descended from the incarnation of Dromton Gyalwai Jungne and thereby the Dalai Lama would inherit the extensive lineal pedigree offered by the Kadam Legbam text. This was not a popular claim made in Lhasa in the mid 17th century. There were many powerful and high Gelug Lamas such as Je Drub Khang Rinchen and Khardo Rinchen that criticized the creation of an Avalokiteshvara cult focused on a single person. The opponents were ultimately not successful and many faded from history along with their now banned writings.

The origins of the Kadam Legbam are highly suspicious and it is questionable whether it was ever taught by Atisha. It is very likely to be a product of the students of Dromton.

It is popularly believed by some modern scholars that the Desi was the illegitimate son of the 5th Dalai Lama. Furthermore, the 5th Dalai Lama is believed to have looked on the Desi as his successor, the re-establishment of the Tibetan system of Kings. This may offer some explanation for the creation of the parallel and intertwining incarnation lineages between the two of them. 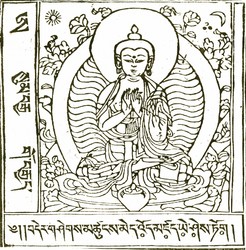 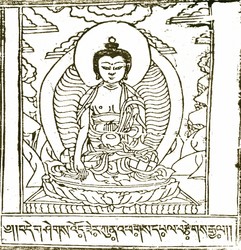 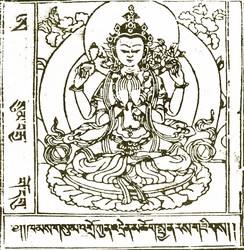 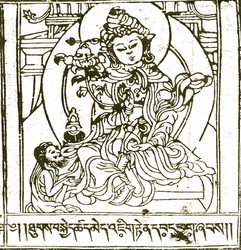 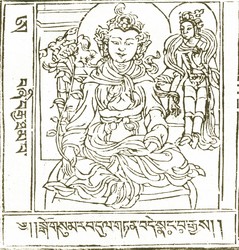 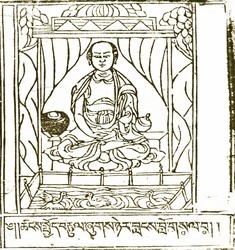 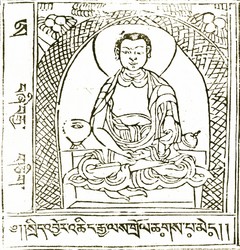 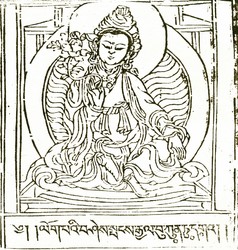 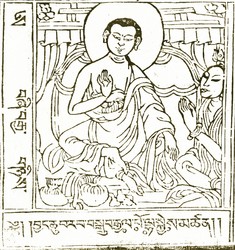 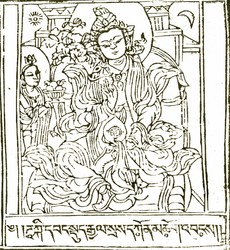 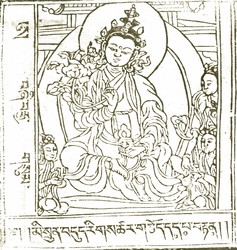 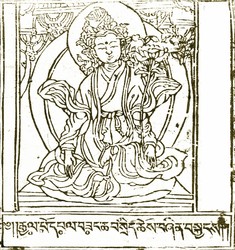