Vajrasattva is a Buddhist deity originating in India and primarily functioning universally as a Tantric practice for the purification of sins and defilements. Vajrasattva also has a number of forms used as meditational deities (ishtadevata, yidam).

The Sanskrit Spelling of the Name Vajrasatva:
"3. See n.2. A word about the spelling of the suffix sattva as satva throughout the essay. In this I follow Dr. Gauriswar Bhattacharya 2010 who has convincingly demonstrated that in Buddhist Hybrid Sanskrit the word satva is consistently spelt with one rather than two 't's." (Revisiting a Kashmiri-Style Buddhist Image of Vajrasatva with Consort by Pratapaditya Pal. Asianart.com. September 19, 2016). 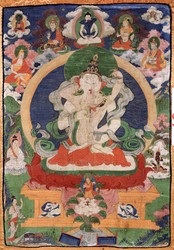 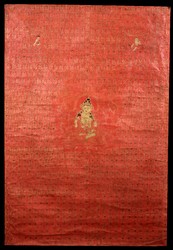 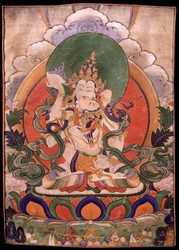 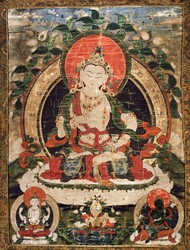 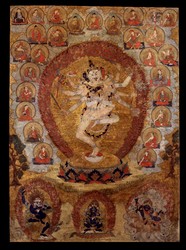 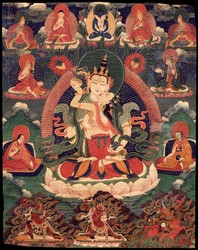 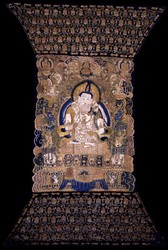 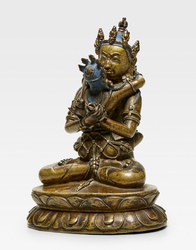 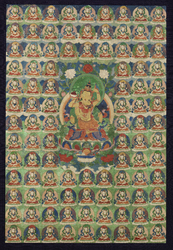 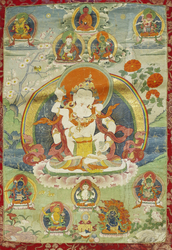 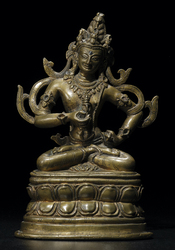 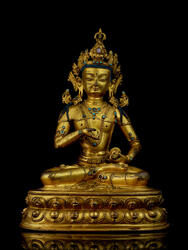