Tibetan: Tonpa Shenrab Miwo (ston pa g.shen rab mi wo) the founder of the Yungdrung Bon religion 8,000 years ago in the land of Tajik to the west of Tibet.

The life story of Tonpa Shenrab along with the recounting of his previous lives are found in three principal texts: the first, and considered the oldest, is the Dodu (Wylie: mdo 'dus) in one volume and twenty-four chapters. Second is the Zermig (gzer mig) in two volumes and eighteen chapters discovered in the 10th century, followed by the Zije (Wylie: gzi brjid) comprised of twelve volumes and sixty-one chapters discovered in the 14th century by Tulku Loden Nyingpo. The last two texts belong to the Revealed Treasure tradition (Tib.: ter ma) of the Bon religion. 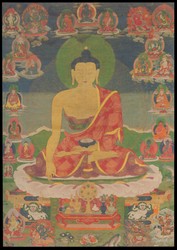 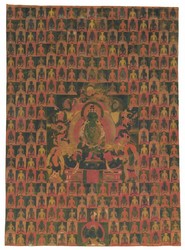 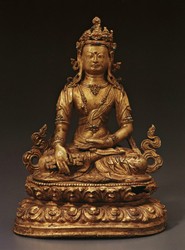 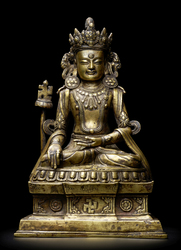 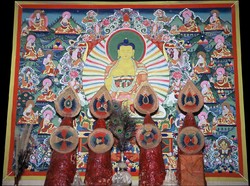 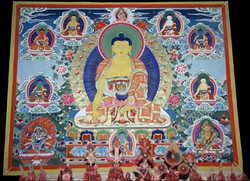 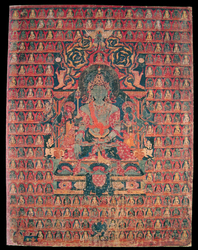 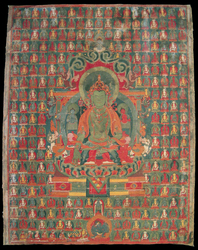 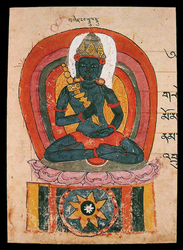 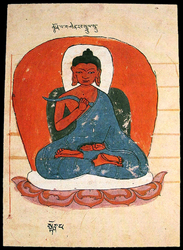