Tantric Buddhism can be divided into two different schools or principal divisions. The first and earliest is the Nyingma Tradition. The second are the the group of traditions collectively known as the Sarma (New) Schools. They are the Kadam, Sakya, Marpa Kagyu, Shangpa Kagyu, Jonang and Gelug. According to the Sarma Schools Kriya Tantra is the first of the four classifications of Buddhist tantra: Kriya, Charya, Yoga, Anuttarayoga.

(See the Collection of All Tantras - all three families: Mandalas and the Mitra Gyatsa). 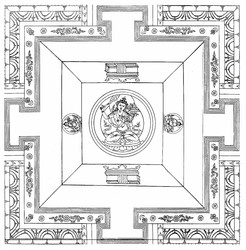 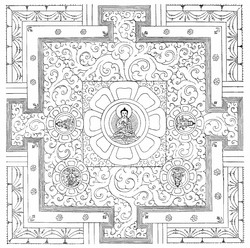 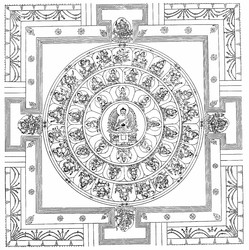 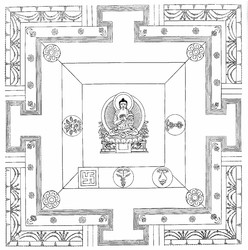 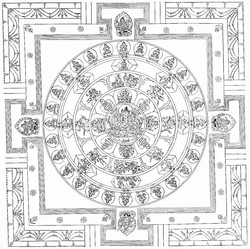 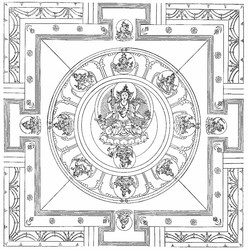 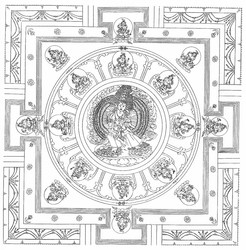 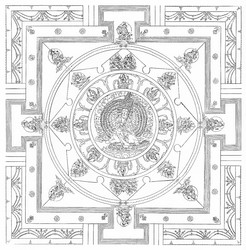 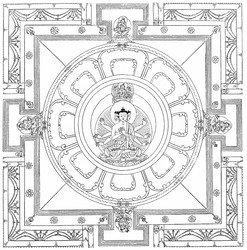 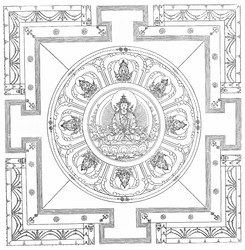 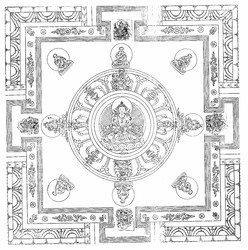 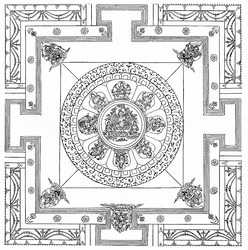