Magical scripts are special symbols that form an alphabet. These scripts are generally used for the broad range of practices under the classification of magic. There are numerous types of scripts with the majority of them coming into being as 'terma' Revealed Treasure texts. 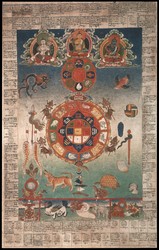 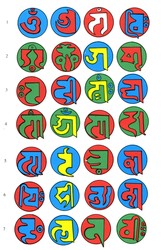