In Tantric Buddhist theory the three letters om, ah and hum represent the body, speech and mind of an individual and they serve symbolically as a bridge between the individual and the practice of meditation on the form of a deity.

In the Nyingma Tradition the letter 'A' is highly symbolic and is closely related to the teachings on the philosophical view known as Dzogchen. A physical yet still symbolic manifestation of the principal of the 'A' is a clear quartz crystal rock. 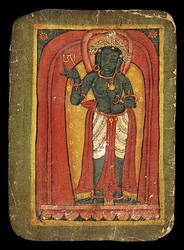 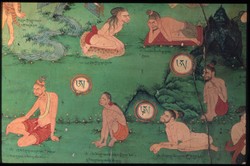 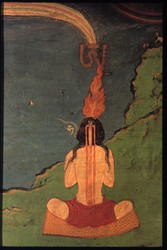 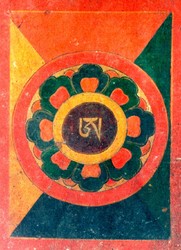 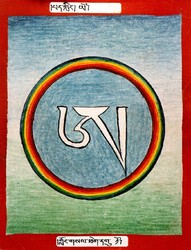 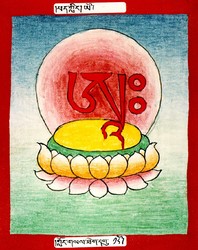 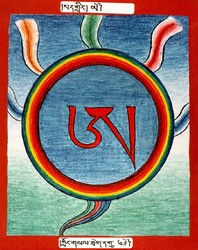 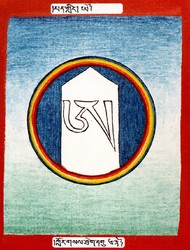 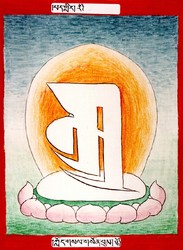 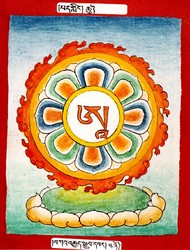 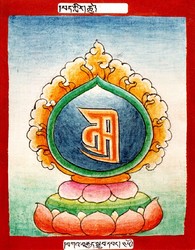