The Twenty-one Taras according to the system of the Kashmiri scholar Suryagupta painted in a Tibetan Khyenri style. The lineage at the top appears to be Taglung Kagyu. According to the modern Tibetan art historian Gendun Tenpa, in the biography of Taglung Ngagwang Namgyal (1571-1626 [P4902]) mention is made of a Khyenri style artist by the name of Karma Jangchub. It is not yet clear if these paintings are related to that named artist.

In date the paintings appear to be either 17th or 18th century. Ascribing them to Karma Jangchub and a date of early 17th century will require more research. Although the colour pallete might seem more in keeping with paintings comparably dated to the late 18th century such as the gifts of the 3rd Panchen Lama, Palden Yeshe (1738-1780), to the Qianlong Emperor, still the secondary figures and inscriptions indicate that the donor Langton Sonam Wangchug was a student of the 9th Karmapa and Shamar Chokyi Wangchug. If this assumption based on the inscriptions is correct then the set of paintings would likely have been created circa 1600 to possibly 1610.

There are actually twenty-two paintings in the set with the addition of a composition of Green Tara which is not technically part of the Suryagupta Twenty-one Tara set based on the texts of the early literature. This set of paintings belongs to the Tibet Museum in Lhasa, China. A book was published in August 2015 by the museum and has Chinese, Tibetan and some English language text. 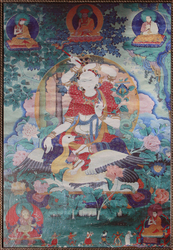 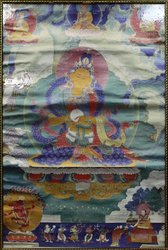 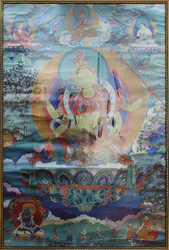 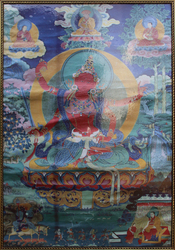 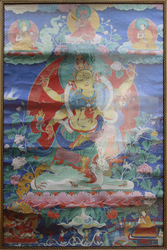 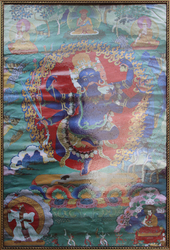 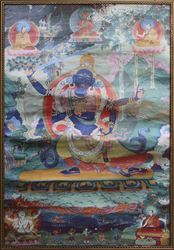 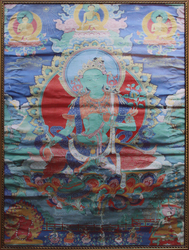 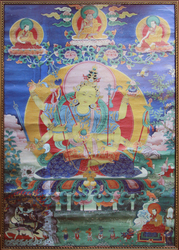 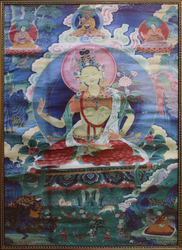 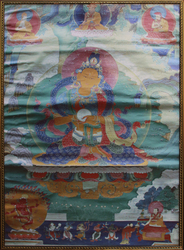 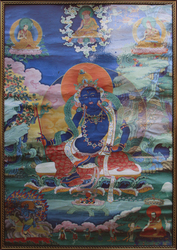