(For more information about the Shambhala Kings and the names of the kings in Sanskrit and Tibetan see the excellent Kalachakra website of Edward Henning). 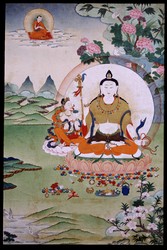 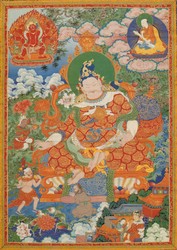 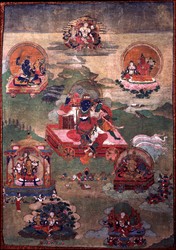