Yaksha is a class of beings in the Indian and Buddhist pantheon. A Yaksha depicted in art is the same as King Appearance in the Eleven Figurative Forms. Not all yakshas have yaksha (king) appearance. Some figures that are designated as a yaksha by name or mythology could have peaceful or wrathful appearance. It is very common for Wealth Deities to have King Appearance.

Vaishravana is regarded as the king of the Yaksha race. There are other yaksha figures aside from those listed above. In Himalayan art Yaksha and King appearance are essentially synonymous.

(The images below are only a selection of examples from the Lokesh Chandra collection). 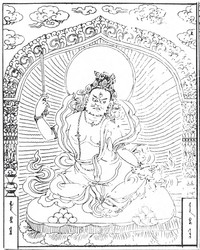 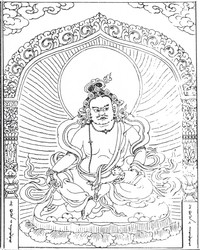 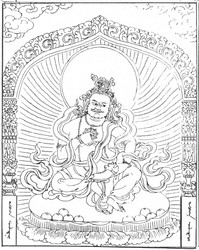 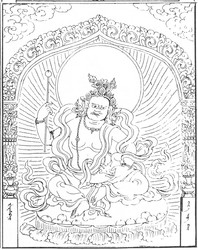 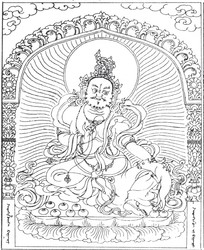 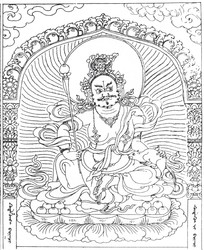 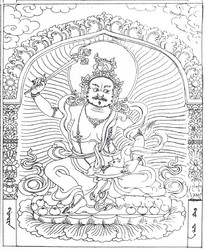 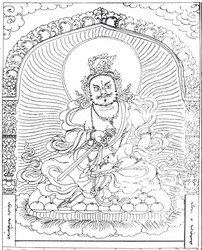 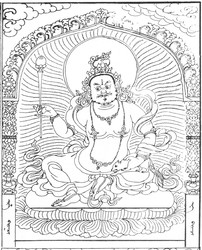 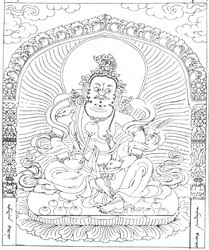 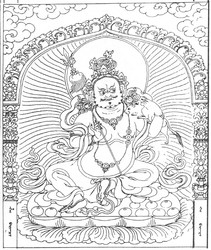