For an earlier life story painting in a single composition see HAR #410. The images below are from miscellaneous incomplete sets.

(The images below are only a selection of examples taken from the links above along with miscellaneous compositions from unknown sets). 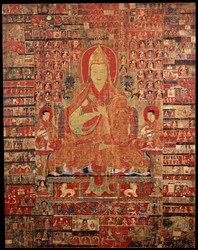 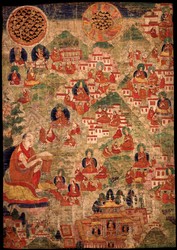 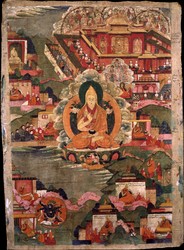 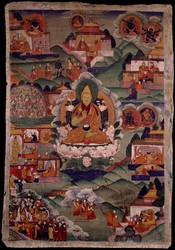 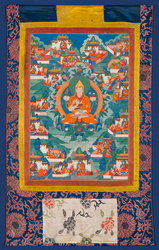 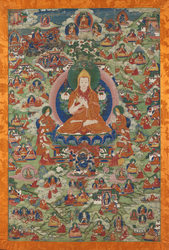 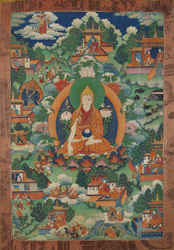 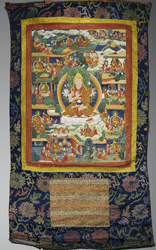 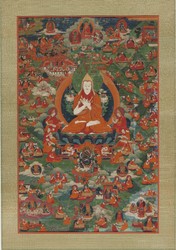