- Video: Is the Hindu Ganapati & the Buddhist Ganapati the same?

Ganesh of India primarily originates from the Shaiva religion as a son of the goddess Parvati. Some of the images below are possibly wrongly catalogued as Buddhist rather than Shaiva. The Ganapati of Tantric Buddhism is regarded as a wisdom 'realized' deity, manifesting as an emanation from one of the Buddha Families, and in many cases an emanation of Avalokiteshvara. 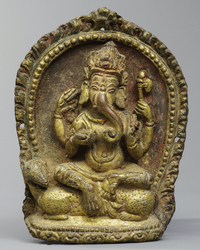 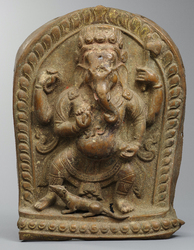 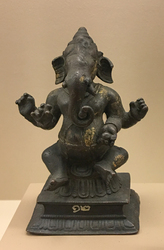 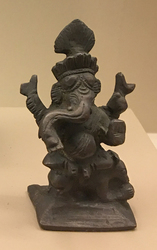 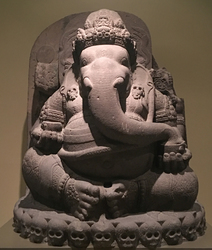 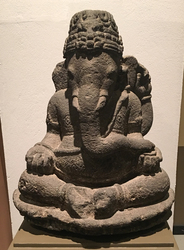 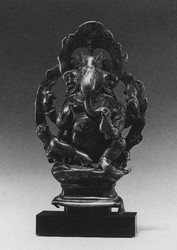 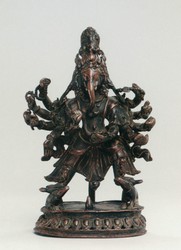 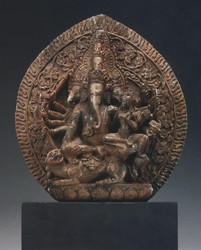 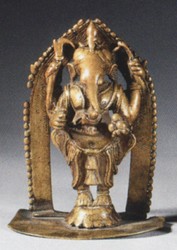 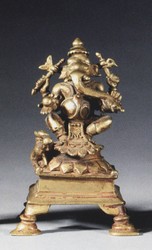