For additional information see Victorious Durga Javanese Images of the Hindu Goddess who Conquered the Buffalo Demon by Krista Knirck-Bumke. 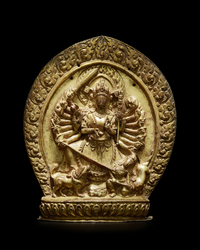 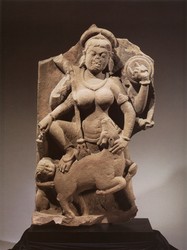 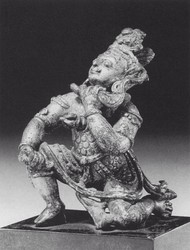 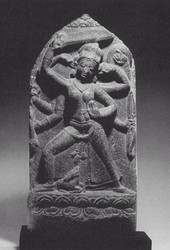 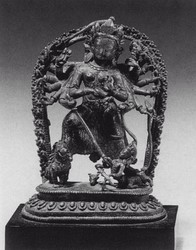 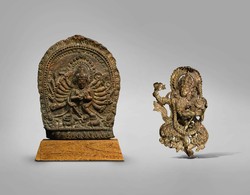 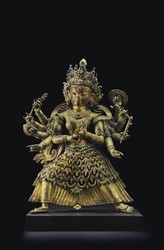 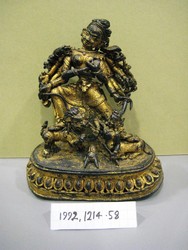 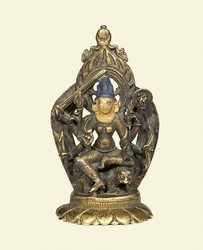 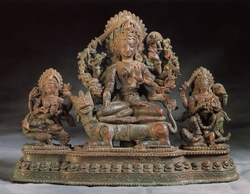