In 1808 Panchen Tenpai Nyima performed the hair cutting ceremony of the 9th Dalai Lama; he also gave him the upaseka ordination and the name Lobzang Tenpe Jungne Lungtog Gyatso. In 1812, he gave the Dalai Lama the novice ordination.

In 1841, he performed the hair cutting ceremony of the 11th Dalai Lama and named him Ngagwang Kalsang Tenpe Dronme Kedrub Gyatso. In 1844 he took the office of Sikyong (i.e. ad interim ruler of Tibet) for nine months, as the former regent, Tsomon Ling, had to resign from his post. In those nine months he gave the Dalai Lama many teachings on sutras and tantras. In 1846, he gave the Dalai Lama the novice ordination. He had great respect for his spiritual master, the 8th Dalai Lama, Jampel Gyatso. He wrote three volumes on sutras and tantras. He passed away at the age of seventy-three at Tashi Lhunpo in 1854. 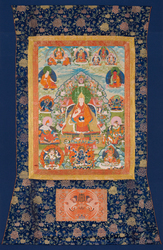 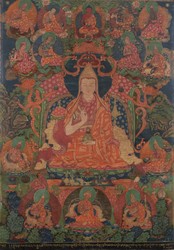 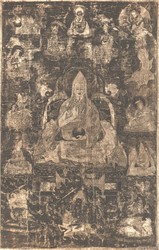 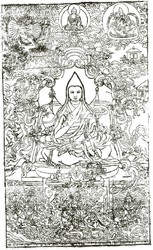 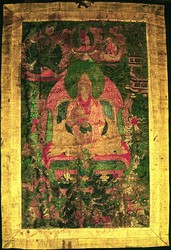