Video: Kubera, Who Am I? 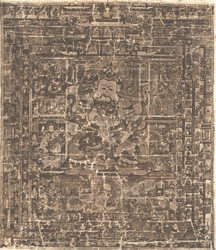 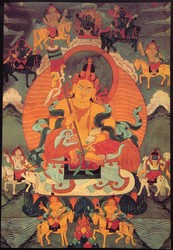 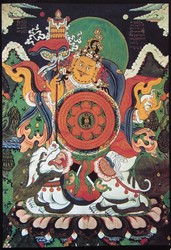 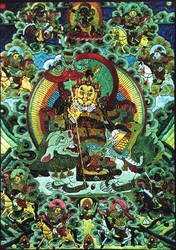 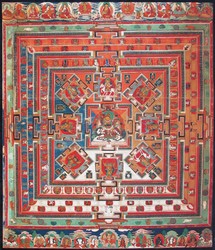 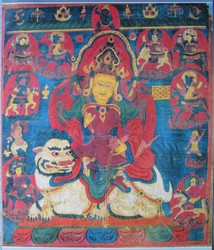 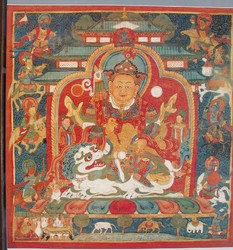 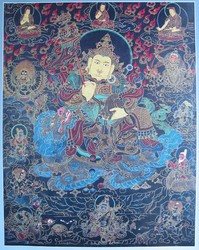 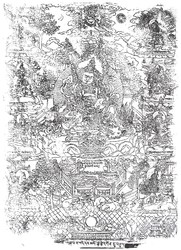 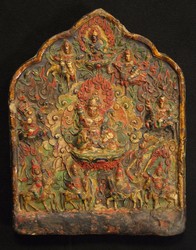 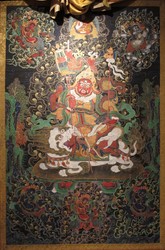 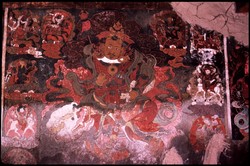