Shri Devi is a category of female Tantric Buddhist deity. She is not one entity or personality. She is a category such as Buddha or Bodhisattva. Her primary function is a protector (Dharmapala) and specifically the principal female Wisdom Protector of Himalayan and Tibetan Buddhism. There are dozens of different variations and forms of Shri Devi. She is typically in wrathful appearance following the Indian model of a Rakshasi demon. In most occurrences and uses of Shri Devi, but not all, she is paired with a specific form of Mahakala. 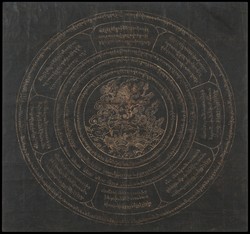 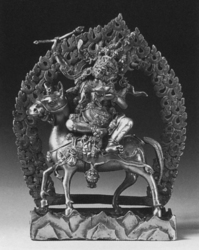 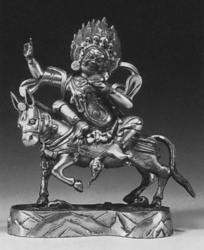 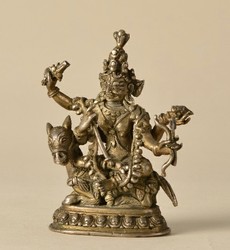 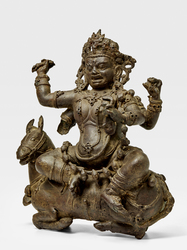 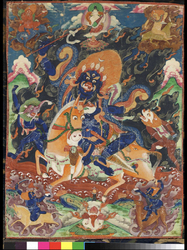 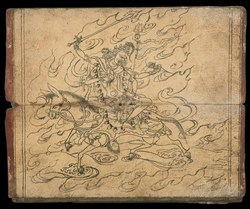 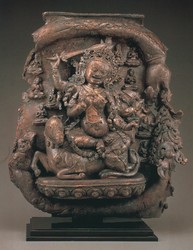 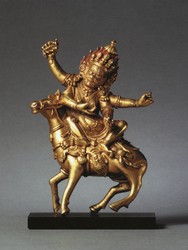 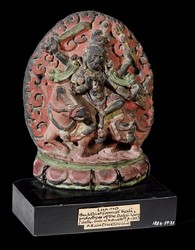 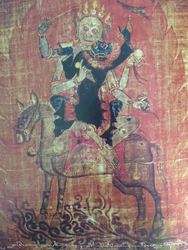