There is a bias in Buddhism to treat all or almost all protectors coming from India to be wisdom protectors. The exception here are the Four Guardian Kings and what are considered the traditional Hindu Gods, often referred to in the Tantras as worldly gods, or protectors. 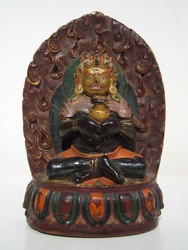 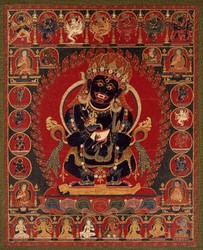 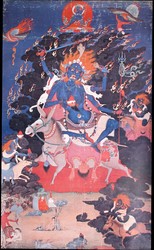