The meditational practice of Medicine Buddha and the full set of retinue mandala deities number fifty-one figures. All of the figures can be represented in a single painted composition or in fifty-one individual compositions of painting, textile, or sculpture.

The images of the Twelve Yaksha Generals below represent what remains of a number of different sets. These figures are commonly misidentified as being forms of Jambhala, Vaishravana or the erroneous deity Kubera which is not found in Himalayan and Tibetan iconography except as a minor retinue figure in a few mandalas.

1.­54
Each great yakṣa general had seven hundred thousand yakṣa attendants, and they all told the Blessed One with a single voice, “Blessed One, due to the Buddha’s power, we have heard the name of the blessed Thus-Gone One Bhaiṣajya­guru­vaiḍūrya­prabha­rāja, and we will no longer have any fear of proceeding to the lower realms. All of us together, for as long as we live, take refuge in the Buddha, we take refuge in the Dharma, and we take refuge in the Saṅgha. We will diligently work for the benefit, aid, and happiness of all beings. In particular, we will protect any being who practices this sūtra in villages, towns, provinces, and forests, and who remembers the name of the blessed Thus-Gone One Bhaiṣajya­guru­vaiḍūrya­prabha­rāja, makes offerings to him, and serves him. They will be under our protection, they will be under our care, they will be free from all manner of misfortunes, and we will fulfill their every wish.”

1.­55
“Very good, very good,” the Blessed One said in response to the great yakṣa generals. “It is excellent that you great yakṣa generals are so grateful toward the blessed Thus-Gone Bhaiṣajya­guru­vaiḍūrya­prabha­rāja, and that you are so committed to recollecting him and working for the benefit [F.283.b] of all beings.” 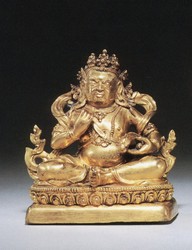 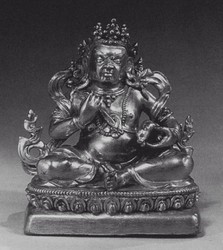 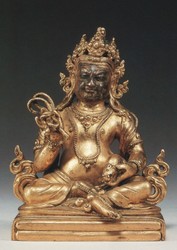 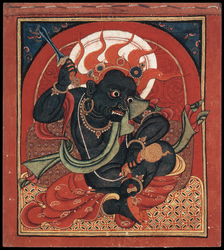 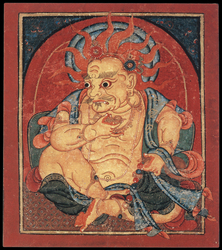 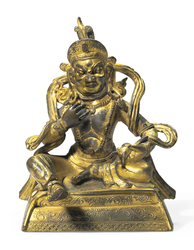 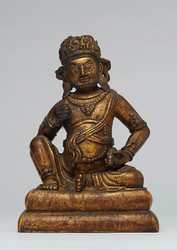 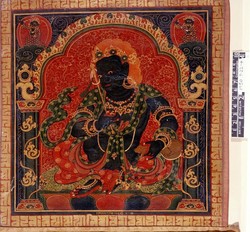 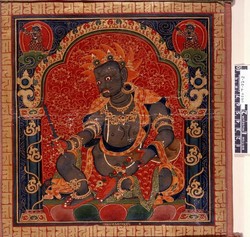 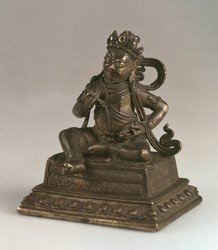 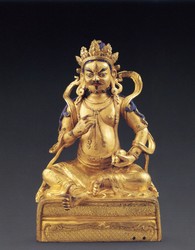