Videos:
- Jambhala: Deity of Wealth
- Kubera, Who Am I?
- Five Jambhala Confusion 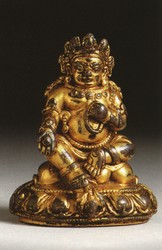 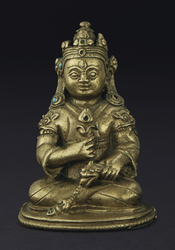 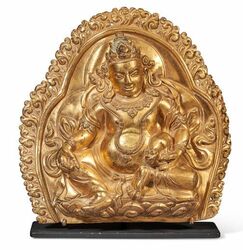 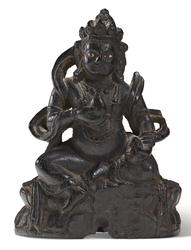 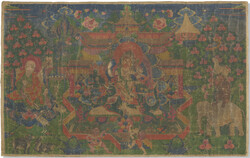 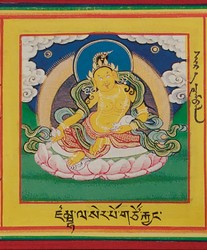 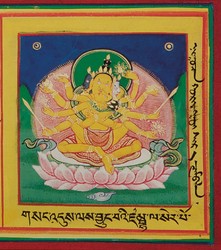 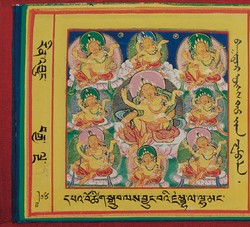 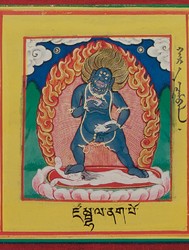 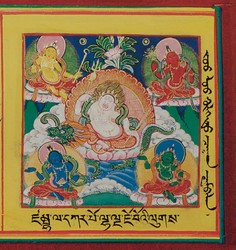 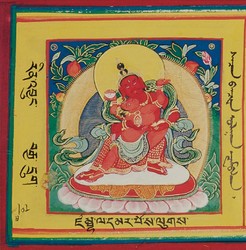 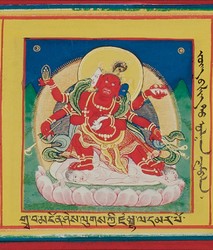