There are Eleven Figurative Forms in Himalayan Art. Deities are included as five important categories of those Eleven Forms. In addition six other deity forms can be added to those four to make a total of Eleven Types of Deities based on appearance.

Layered deities are not that common but can be found in Buddhist Iconography. Layering occurs with deities but also with portrait figures such as the 4th Demo Rinpoche where over the heart is a second teacher and in that heart is an image of Tsongkapa. Layering occurs with yantras placed over the bodies of deities and famous teachers such as Tangtong Gyalpo. The two Bon deities Kunzang Akor and Kunzang Gyalwa Dupa both have letters imposed on their bodies. 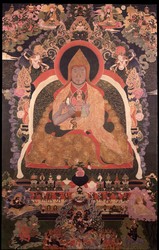 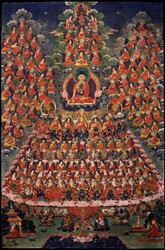 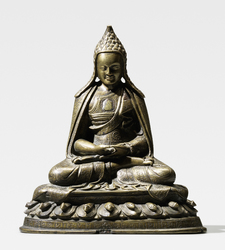 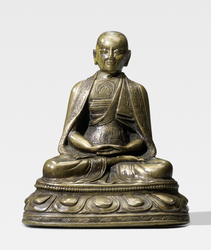 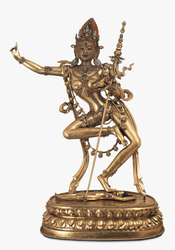 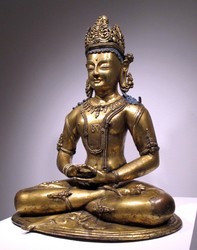 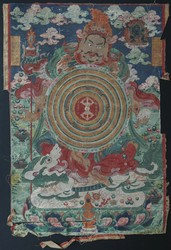 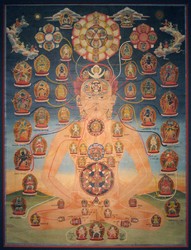 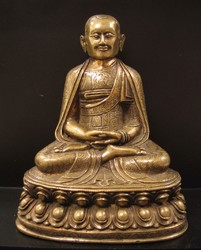 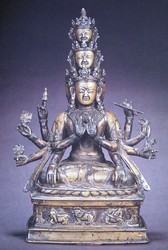 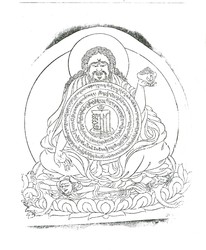