Figure drawing in Himalayan art is related to the study of iconometry, the system of grids and lines in the study of proper physical bodily proportions.

The images below are from a sketchbook by the artist Trengkawa (15/16th century), an artist and student of the 2nd Dalai Lama, Gendun Gyatso (1476-1542), and likely a student of the artist Mantangpa, founder of the Menri painting style and traditions. Trengkawa was later praised by the 5th Dalai Lama as being an even greater artist than Mantangpa. 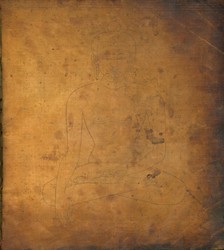 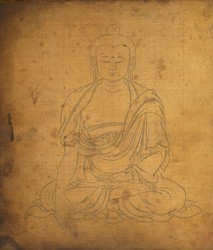 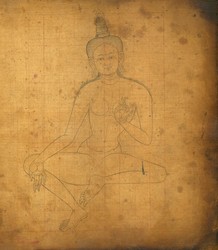 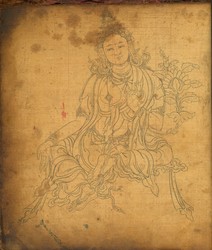 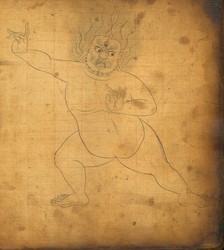 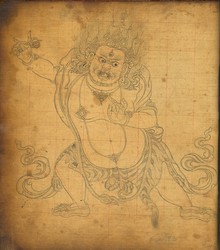