Additional deities of Vajrayana Buddhism that are grouped as five are the Pancha Raksha generally classified as goddesses. Parnashavari in a Five Deity configuration are also referred to as goddesses. The Five Long Life Sisters with Tseringma as the leader are mountain goddesses.

The Bon religion has a similar system called the Five Khandroma. See the lower composition of a Drenpa Namkha painting for a depiction of the five grouped together. 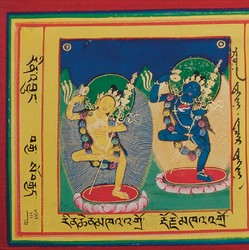 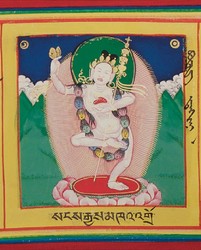 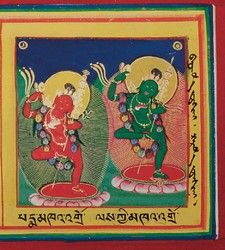 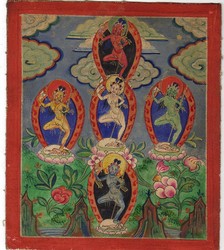 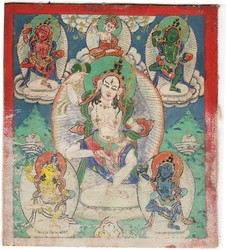 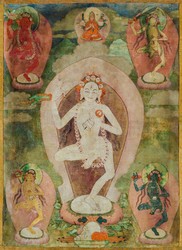 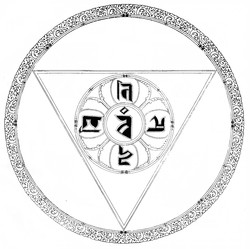 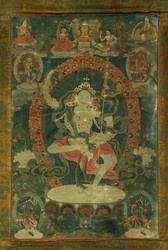 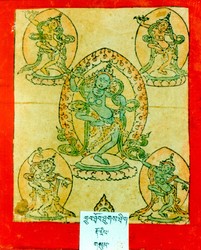