Mountain Gods and Goddesses of Tibet and the Himalayan regions are spirits indigenous to a specific geographic region and considered worthy of worship by the local populace. The gods can be considered Bon, Buddhist or regional - equally worshiped by all. The more famous of the gods have been incorporated into religious traditions, losing their local flavour, and worshiped throughout Tibet and the Himalayas.

It can be difficult to classify Mountain Gods and Local Deities as to their status as living beings or entities. They are certainly not human and they don't readily fit into the Buddhist description of the Wheel of Life concept coming from the Abhidharma. They are not gods of the Gods Realm, nor are they animals or hell beings. They seem to fit closest to the Ghost Realm, although not exactly hungry ghosts living in a vast empty, dusty, wind swept expanse.

Also note that from the list above some followers of Dorje Shugden maintain that he is a Wisdom Protector Deity. Likewise, the Gelug Monastery of Dragyab in Kham hold that Dorje Setrab is an enlightened Wisdom Protector. There are many examples of what are generally held to be worldly gods and spirits promoted in various traditions to be wisdom deities. 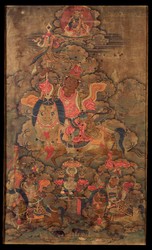 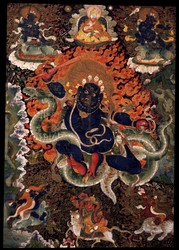 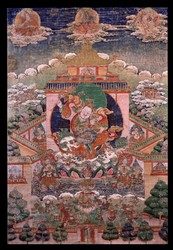 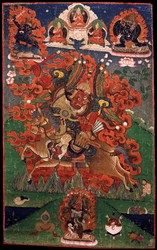 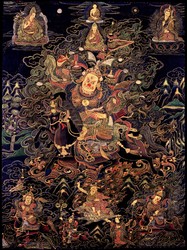 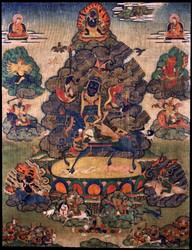 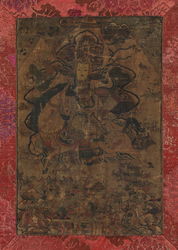 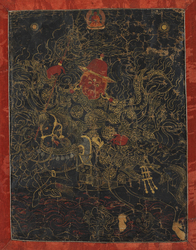 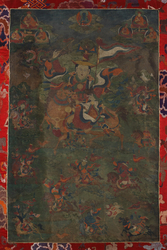 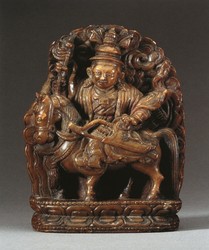