White or Red Avalokiteshvara, Ocean of Conquerors (Tibetan: chen re zi gyal wa gya tso. Sanskrit: Jinasagara Avalokiteshvara): a meditational deity that has several different forms and lineage traditions. The first is the tradition of Mitra Yogin followed primarily by the Karma Kagyu (Kamtsangpa) and Gelug Schools. Rechungpa, the famous student of Milarepa, returned from India with a number of different versions of Jinasagara.

In the 17th century the Mindrolling Tradition of the Nyingma popularized a form of Jinasagara known as the Minling De Kun. In the later part of the century Lelung Zhepa'i Dorje popularized an entire cycle of meditations and teachings focusing exclusively on the female deity Guhyajnana Dakini. 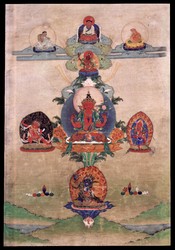 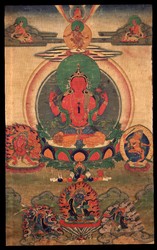 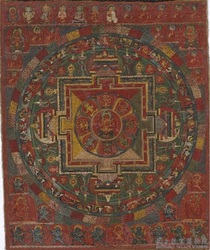 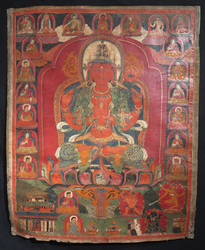 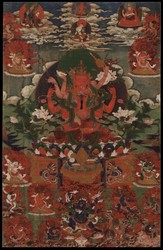 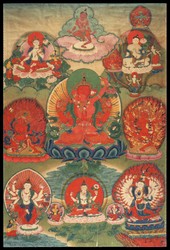 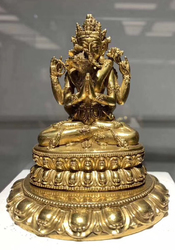 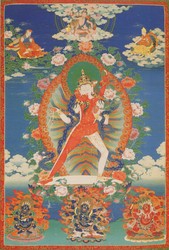 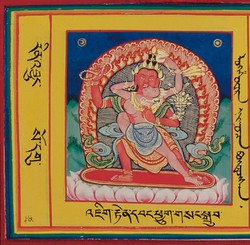 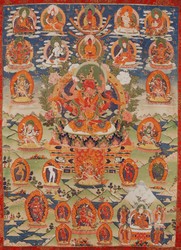 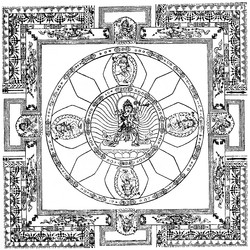 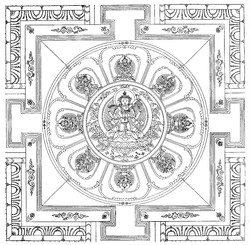